The Awakening Project for the Khoja Shi'a Ithna Asheri Community (KSIMC) was established in February 2011 with the aim of initiating discussion and change on its key institutions: the madrasah, mimbar and family unit.

It is a worldwide grassroots-orientated project that seeks participation and reform from community members themselves - madrasah teachers, professionals, volunteers, scholars, laymen and laywomen, youths, the elderly and all those interested in meeting current and future social, spiritual, ethical and cultural challenges.

It uses the medium of English as well as Gujarati to revive our Indian heritage and intends to implement changes by working together with jamaats, regional federations and the World Federation of KSIMC and thus welcomes their cooperation.

Why is the Awakening Project Important? 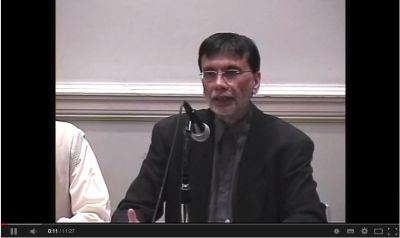 What is the Awakening Project? (Full Presentation with Q & A) 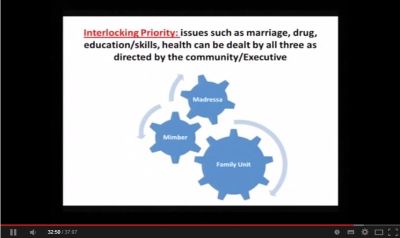 The Awakening Project was created by Dr. Sibtain Panjwani, former Secretary General of the World Federation of KSIMC (1997 - 2003). Having qualified as a dentist from the University of Manchester and obtained his MA in Medical Law and Ethics from King's College London and a PhD in Law from the University of Essex, he went on to work closely with Marhum Mulla Asgherali M M Jaffer at the World Federation. After his death, Dr. Sibtain Panjwani continued to be active in Shi'i and wider Muslim community affairs. He also has a special interest in bioethics in Islam and continues to deliver lectures on the subject as well as publish articles.